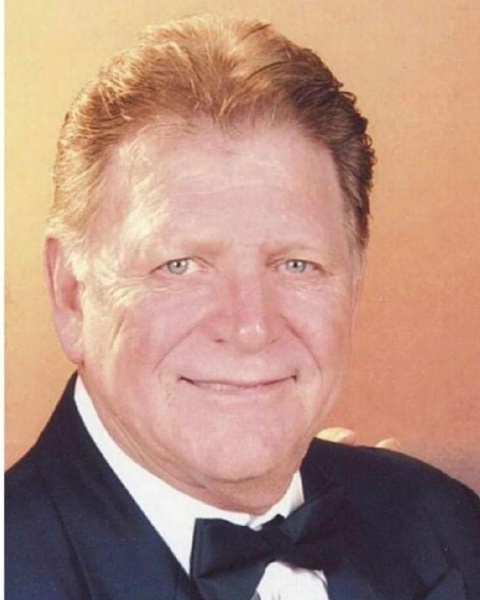 Larry Michael Bench, 75 years old, passed away August 14, 2022. Larry was born on June 29, 1947, in Houston, Texas. The second born of ten boys, to Mack and Marie Bench. Larry graduated from Spring Branch High School and landed a career in oil and gas, until retirement.

Larry was an amazing father, devoted brother, and a dear friend to so many. He enjoyed cooking, particularly baking, which everyone he knew, coveted. He had a passion for dancing and socializing, jumped at any opportunity to hunting and fishing. He always had a cruise or a trip on the horizon, and you could often find him enjoying a glass of scotch in one hand and a cigar in the other!

Larry was preceded in death by:

Larry is survived by:

To order memorial trees or send flowers to the family in memory of Larry Michael Bench, please visit our flower store.