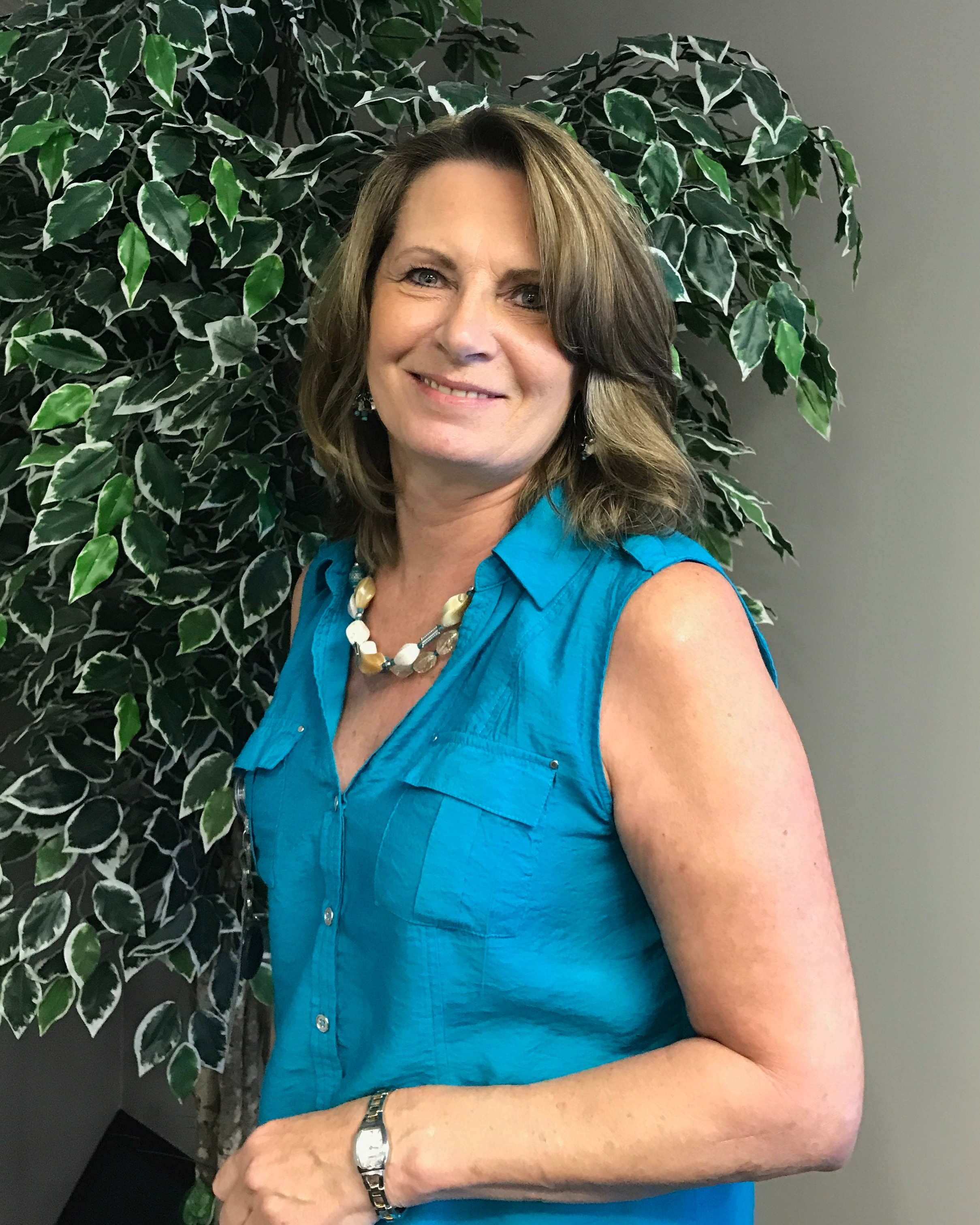 Kim was born March 3, 1960, in Aurora, Illinois to La Vern Gottberg and Janet Greenen. Growing up, she lived in a few areas, but ultimately landed in Southern California for her formative years and then, in 1989, moved to the greater Houston, Texas area.

There was so much to love about Kim. She was often an active person. She enjoyed playing tennis, water skiing, and was constantly inspired by home decorating and remodeling. Her kind nature and generosity made it easy for her to make and keep close friends. In 2019, she moved into what would eventually become her retirement home in Coldspring, TX and quickly formed meaningful relationships with everyone on her street and then some. Perhaps equally admirable, her work ethic was undeniable. During her life she was, among other jobs, a banker, a real estate agent, a restaurant franchise manager, and, for the past 24 years, a purchasing manager for a large, Houston-based corporation. She earned respect because she showed respect.

Kim Jones, who will truly be missed, is survived by her daughter and son-in-law, D'na and Jeremiah Collins , son Damian, granddaughter Marilyn, sisters Lori, Jackie, and Barbara, nieces, nephews, and the most adorable bunch of fur babies and grand fur babies.

To order memorial trees or send flowers to the family in memory of Kim Jones, please visit our flower store.