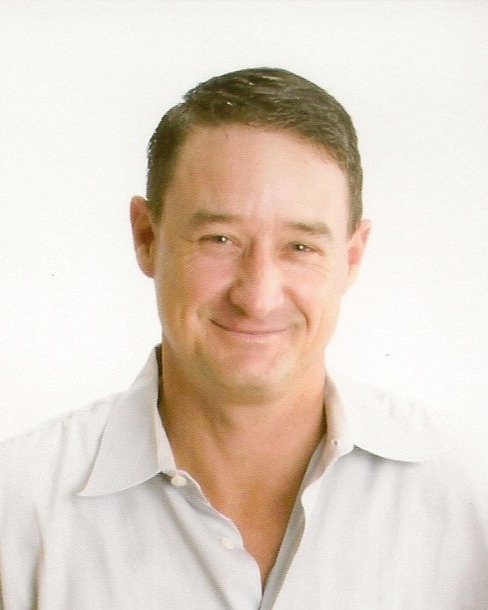 Jeffrey Thomas Bednarz passed away on Tuesday, November 22, 2022 in Magnolia, Texas. Jeffrey was born in Slaton, Texas on January 18, 1971 to Tommy and Margaret Bednarz. He was the youngest of Tommy and Margaret's 12 children. He and his siblings grew up on their parents' cotton farm near Wilson, Texas where they learned the importance of hard work. His smile and laughter as a child brought joy not only to his parents and siblings, but to all those who knew him.

Jeffrey graduated from Wilson High School in 1989. Thereafter, he enrolled at Texas Tech University, where he received a Bachelor of Science Degree in Engineering Technology in 1995. He was employed as a Project Manager for TAS Commercial Concrete, LLC in Houston, Texas from 2010 to 2022 and had recently begun employment with Encore Concrete Construction in Houston.

On August 29, 1998 Jeffrey married the love of his life, Jennifer Smith. They were later blessed with a beautiful child, Evan. He continued working hard but always found time to be a wonderful husband and father. He loved hunting, fishing, golf, scuba diving, water sports, and traveling and he loved sharing these activities with his family. Throughout his life, he never lost his contagious laughter and sense of humor and continued to bring smiles to the faces of all who knew him.

Jeffrey's faith in God, his kindness and compassion towards others, and his honesty and sincerity made him a role model not only for his son Evan but for everyone around him. He was a good and honest man who will be greatly missed by those who had the pleasure of knowing him.

A Memorial Service will be held in Jeffrey's honor at 3:00 pm on Saturday, December 3rd at Magnolia First Baptist Church
18525 FM 1488 Road, Magnolia TX 77354.
In lieu of flowers, the family requests donations to help those suffering from depression or the St Jude's Childrens Hospital
NAMI.org (National Alliance on Mental Illness), NNDC.org (National Network of Depression Centers) or www.stjude.org (St Jude's hospital)
To order memorial trees or send flowers to the family in memory of Jeffrey Thomas Bednarz, please visit our flower store.
In memory of Jeffrey Thomas Bednarz, please consider making a donation to one of the following charities: