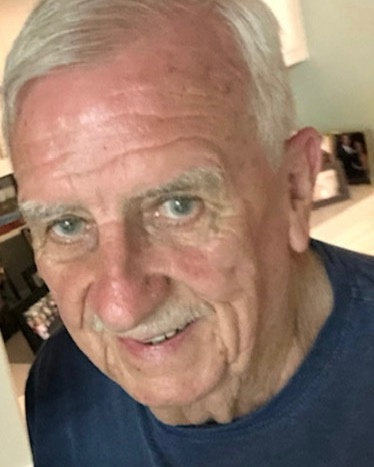 He was born in Somerville, Massachusetts on December 15th, 1933 to Daniel and Nora Splaine.

A proud veteran who served as a marine during the Korean War. He later worked for United Parcel Service for 40 years, retired to Mulberry, Florida and began his second act as a city commissioner for 18 years before retiring again for the final time in 2020.

He is survived by his loving wife Florence and his three children, son Denis (Massachusetts), daughter Kerri and husband Dennis (Houston) and daughter Paula and husband Michael (Ohio).  Six grandchildren and 12 great grandchildren.

His love for his family, his country and the beach were unmatched.

A private celebration of life  and internment will be at the Houston National Veterans Cemetery at a later date.

In lieu of flowers Donations can made to your local Alzheimer’s Association.