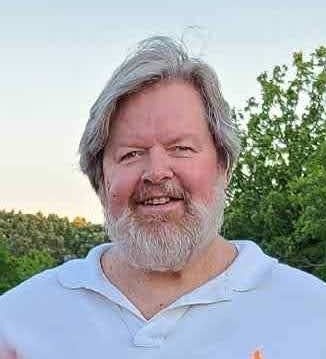 Dr. Gene Alan Chapman’s ashes will be interned at the Historic Hollywood Cemetery in the Heights of Houston, TX next to his grandparents, father, uncle, and sister.

To order memorial trees or send flowers to the family in memory of Dr. Gene Alan Chapman, please visit our flower store.